The Difference Between Computer Vision and Human Vision

Computer vision might share a lot of similarities with human vision, but there are vastly significant differences between the two.

Human vision is an extremely complex process which is still not completely understood. Computer vision is a technological implementation of human vision that enables computers to achieve human vision capabilities. In this article, we take a look at the two and explain the differences between them.

What is Human Vision?

Human vision is without a doubt one of the most important of the five senses that humans possess that we depend on above all other senses. Human vision is the special and complicated sense of sight that revolves around light. It’s fascinating how the human visual system perceives and interprets things. We see things as they are – cars on the road, items on grocery store shelves, leaves on trees,, widgets in a factory, and clouds in the sky. No obvious deductions are needed or extra effort is required to interpret each object or scene.

All these things depend on the eyes and how they detect light patterns and coordinate with the brain to translate light into images that we then see. The human eye is such a complex optical system, very much like a camera; the light bounces off a particular object that you’re looking at and enters the eyes through the cornea. Next, the light passes through the pupil and the iris, which together control the amount of light entering the eyes. When all of them work together, they focus light on the back of the eye called the retina. When light hits the retina, the minuscule cells contained within the retina turn it into electrical signals.

What is Computer Vision?

Computer vision is a form of artificial intelligence (AI) that enables computers to see and understand the content of digital images such as photos and videos. It allows a computer to read its surroundings and identify things, similar to how human vision perceives things. They then use algorithms to collect pre-defined features of human vision and generate models and programs to simulate the abilities of human vision. This gives computers the ability to acquire, analyse and process visual information similarly to the way human vision does.

One of the most familiar implementations of computer vision is facial recognition. Facial recognition is used to secure access to your mobile devices. The idea behind computer vision is to extract useful information from images and take appropriate action based on that information provided. It, in essence, replicates the human vision system for computers to mimic the work of humans. For simple mechanical tasks, this is not particularly difficult, but for complex tasks, the machine must be trained to visualise and interpret visual data.

Humans see objects, scenes, patterns, and people as they are, like trees in a landscape, books on a shelf, people inside a taxi or keys on a laptop. Humans perceive the things as they are and retain what they recognise, storing it deep within the brain until they come across those items again. The brain and the eyes work hand in hand to compute these visuals without having to make deductions or requiring extra effort. The speed at which this interpretation happens is extremely fast and we do not even realise it is happening. Computer vision, on the other hand, allows computers to interpret their surroundings and identify things, once a set of patterns and images have been implemented that the computers have been “trained” to recognise.

Human vision relies exclusively on our eyes and how they detect light patterns and coordinate with the brain to translate the light into the images that we see. The human eye is similar to a camera which needs light. When light hits the eyes, it forms a particular angle and the image is formed in the back of the eye, and the image is then inverted. Human vision requires coordination of the eye and the brain to function. Computer vision uses machine learning techniques and algorithms to identify, distinguish and classify objects by size or colour, and to discover and interpret patterns in visual data such as photos and videos. Computer vision simulates human vision by identifying objects in its field of vision.

One of the key abilities of the human visual system is invariant object recognition, meaning humans can instantly and accurately identify objects in different variations. Humans recognise objects effortlessly and have no problems describing objects in a scene, even if they have never seen these objects before. The computer needs to extract a set of features from the image to produce descriptions of the image different from an array of pixel values. Recognizing 3D objects from a single 2D image is one of the most tricky problems in computer vision.

Computer vision is perfect for simple mechanical tasks or periodic tasks, like defect detection in objects, pattern recognition, fraud detection, etc. It can outperform humans in many tasks, but there are many areas where computer vision is no match for human vision. One key ability that is unique to that of a human brain is invariant object recognition, which refers to an instantaneous and accurate recognition of objects in the presence of variations such as; colour, size, orientation, illumination, and position. In simple terms, it allows us to identify objects in complex scenes in a fraction of a second. Despite decades of research into the topic, very little is known about how the brain constructs invariant representations of objects.

Is the way computer vision works similar to human vision?

The idea of computer vision itself is to give computers or machines the ability to acquire, analyse and process visual information just the way human vision does, and derive meaningful information from visual data.

What is the main difference between computer vision and computer graphics?

For simple mechanical tasks, it is not particularly difficult to get machines to do much of our work. But for more complex tasks, machines must be given the sense of human vision. This ability to enable computers to sense their surroundings and identify things, similar to how human vision perceives things, is what computer vision is all about.

Computer vision is about trying to mimic the way the human brain works and functions. Artificial neural networks (ANNs) are computer systems designed to replicate the functions of a human brain. The goal is to give computers the ability to acquire, analyse and process visual information just the way human vision does. However, as the brain and eyes are exceptionally complex organs to date the technology is nowhere near what the human body can perform. Our brains far exceed the capabilities of any computer with up to 50% of the neural tissue in our brain being, directly or indirectly, related to vision and over 66% of our neural activity is involved in visual processing alone.

Looks like the world will not be run solely by machines just yet, but the technology is there and more and more learning within the fields of Computer Vision and AI is being developed. Until the human brain can fully be replicated within a machine, we continue to allow computers to assist in making our lives a little easier. 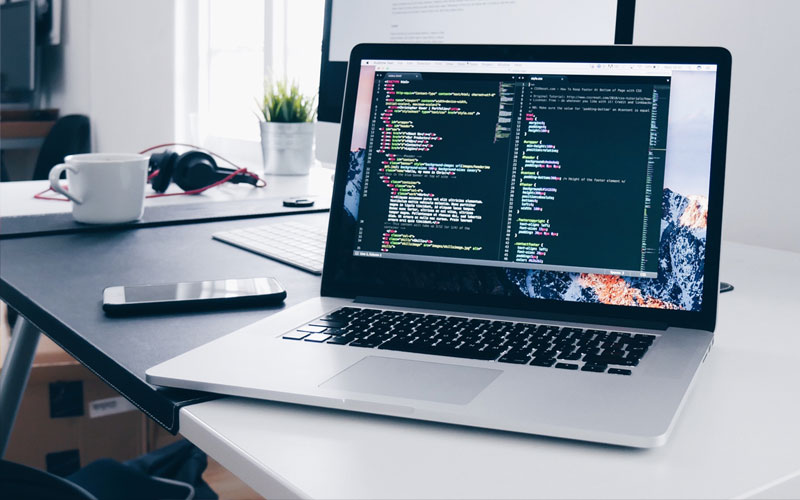 Top Tips for Adopting Artificial Intelligence into your Business 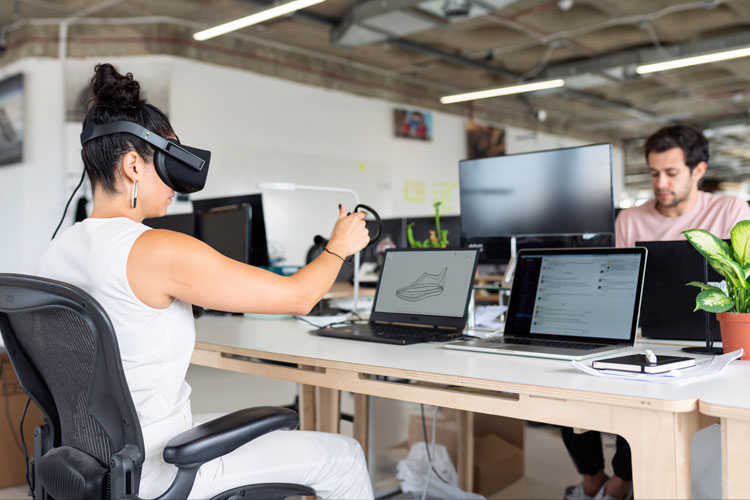 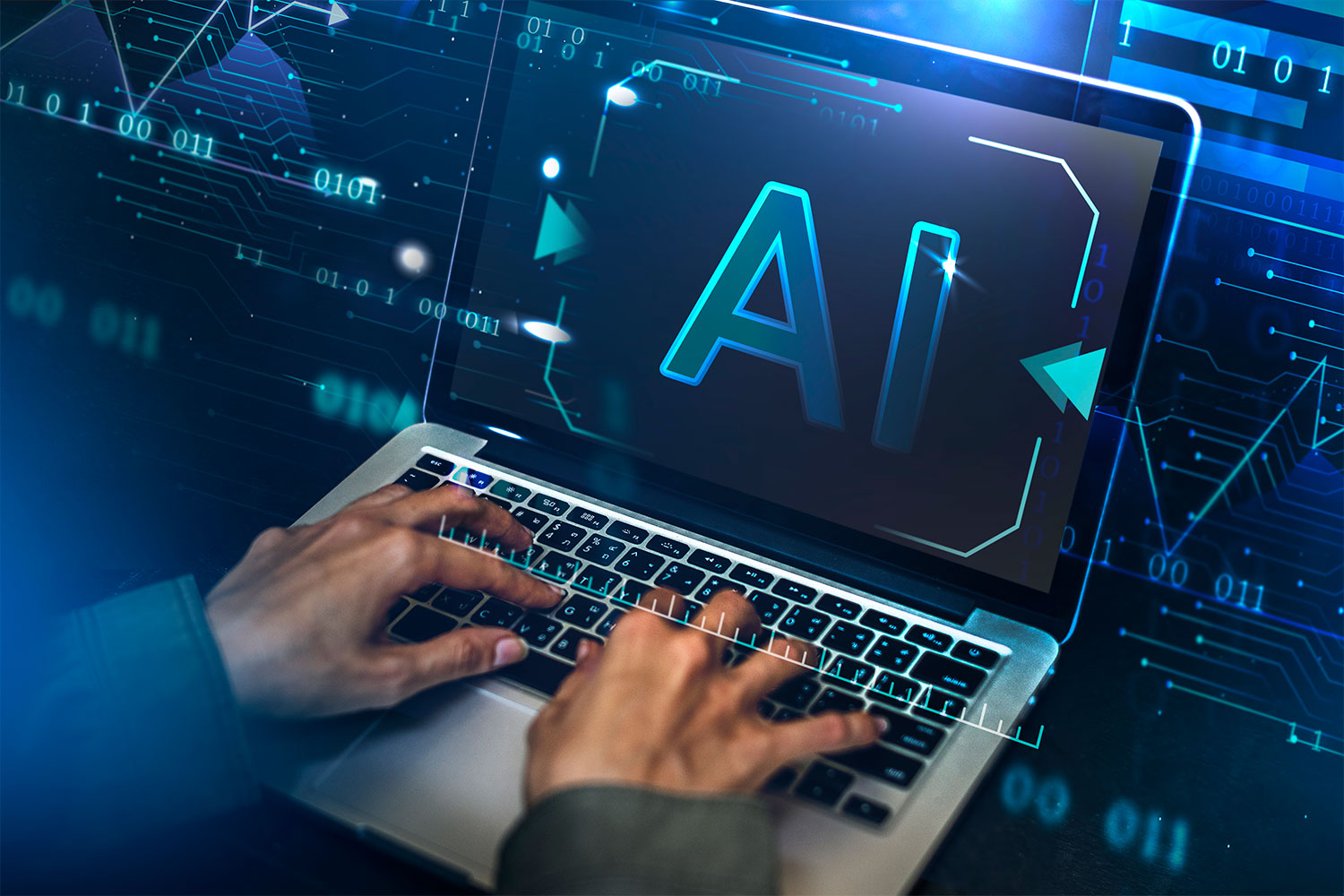 Change the way you do business with AI products and services 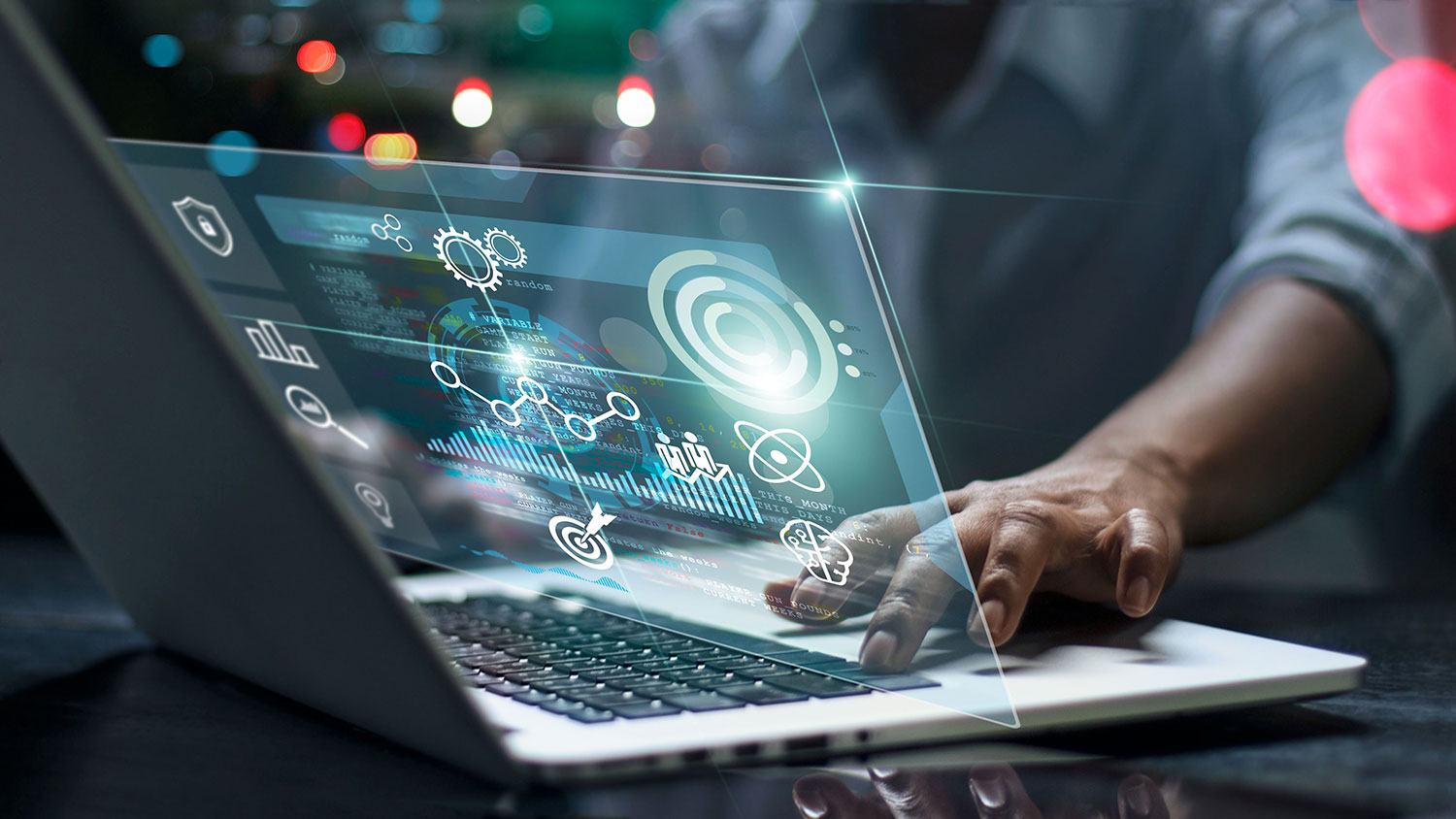 Combine the best of AI and Robotic Process Automation (RPA) to automate mundane tasks, for you or your customers, while dramatically improving their experience.

visionAI is a proud company of the Mint Group.

Copyright © 2022 visionAI
We use cookies on our website to give you the most relevant experience by remembering your preferences and repeat visits. By clicking “Accept All”, you consent to the use of ALL the cookies. However, you may visit "Cookie Settings" to provide a controlled consent.
Cookie SettingsAccept All
Manage consent

This website uses cookies to improve your experience while you navigate through the website. Out of these, the cookies that are categorized as necessary are stored on your browser as they are essential for the working of basic functionalities of the website. We also use third-party cookies that help us analyze and understand how you use this website. These cookies will be stored in your browser only with your consent. You also have the option to opt-out of these cookies. But opting out of some of these cookies may affect your browsing experience.
Necessary Always Enabled
Necessary cookies are absolutely essential for the website to function properly. These cookies ensure basic functionalities and security features of the website, anonymously.
Functional
Functional cookies help to perform certain functionalities like sharing the content of the website on social media platforms, collect feedbacks, and other third-party features.
Performance
Performance cookies are used to understand and analyze the key performance indexes of the website which helps in delivering a better user experience for the visitors.
Analytics
Analytical cookies are used to understand how visitors interact with the website. These cookies help provide information on metrics the number of visitors, bounce rate, traffic source, etc.
Advertisement
Advertisement cookies are used to provide visitors with relevant ads and marketing campaigns. These cookies track visitors across websites and collect information to provide customized ads.
Others
Other uncategorized cookies are those that are being analyzed and have not been classified into a category as yet.
SAVE & ACCEPT